India has taken over the Presidency of the G20 for one year from 01 December 2022 to 30 November 2023. The G20, or Group of Twenty, is an intergovernmental forum of the world’s major developed and developing economies. It comprises of 19 countries (Argentina, Australia, Brazil, Canada, China, France, Germany, India, Indonesia, Italy, Japan, Republic of Korea, Mexico, Russia, Saudi Arabia, South Africa, Turkey, UK, USA) and the European Union (EU). Collectively, the G20 accounts for 85% of global GDP, 75% of international trade and two-thirds of the world population, making it the premier forum for international economic cooperation. 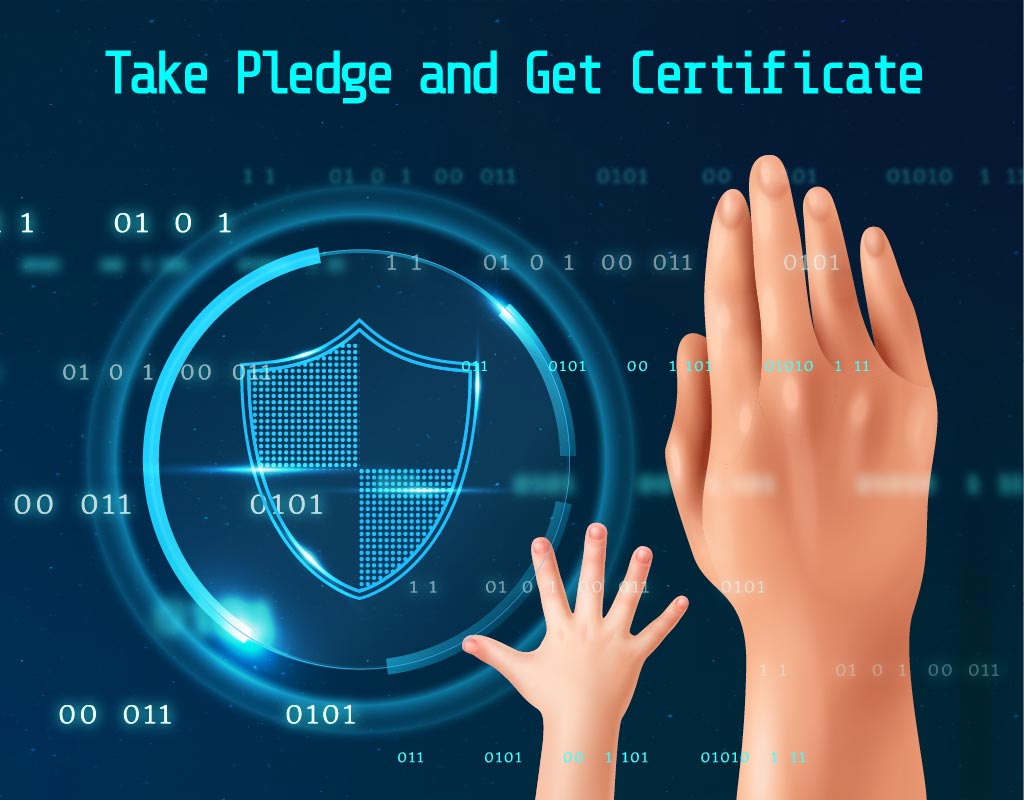 Social Media and its features 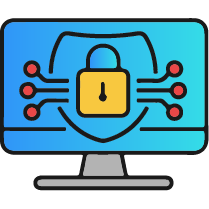 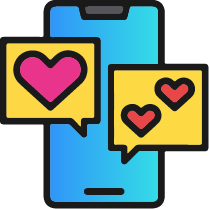 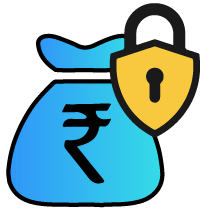 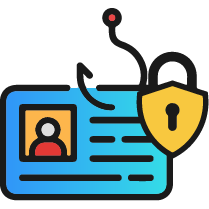 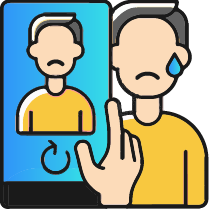 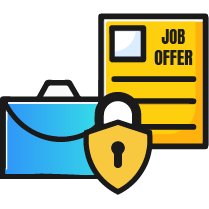 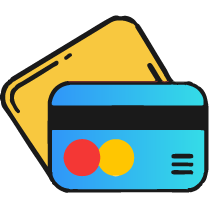 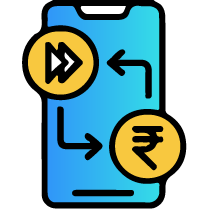 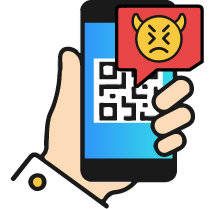 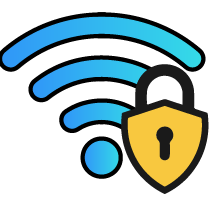 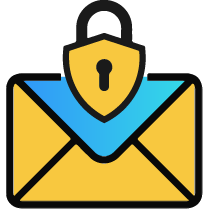 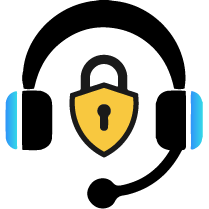 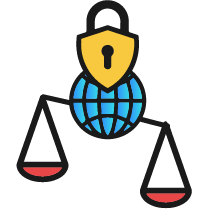 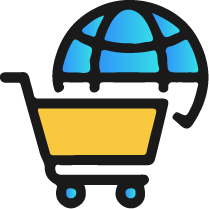 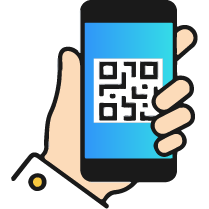 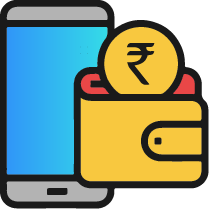 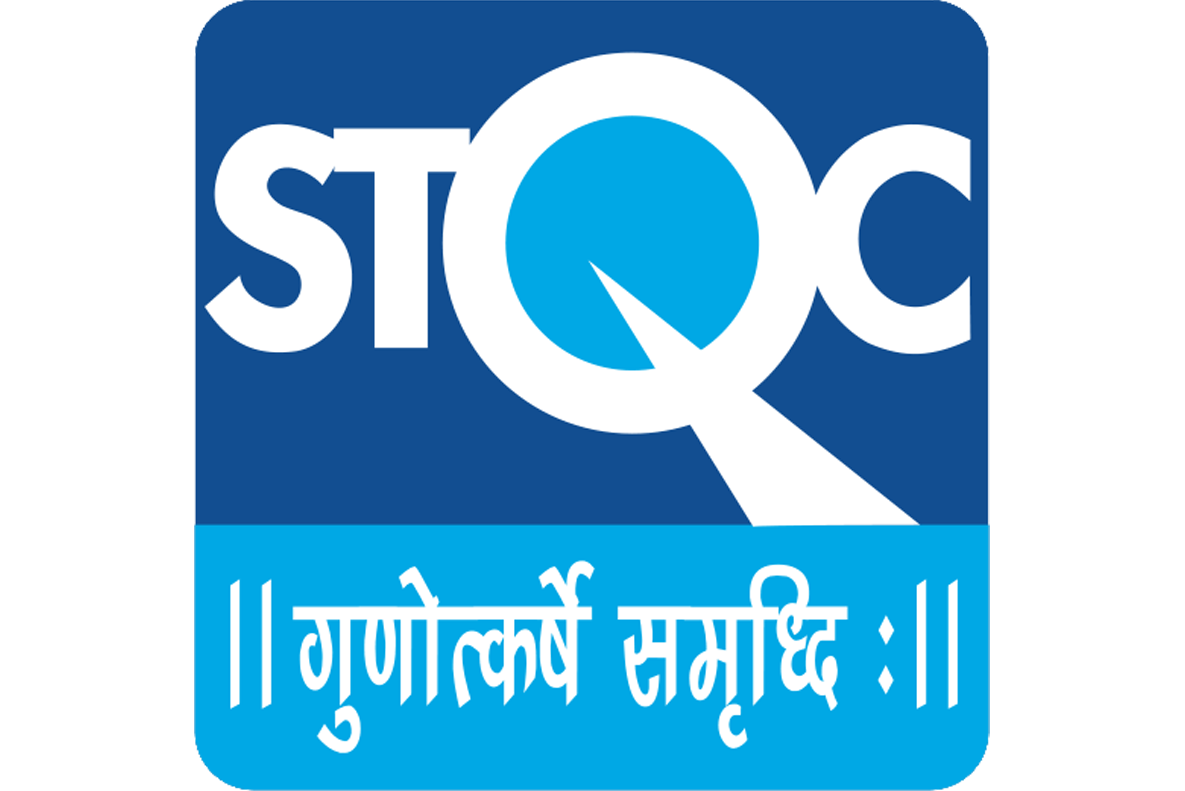 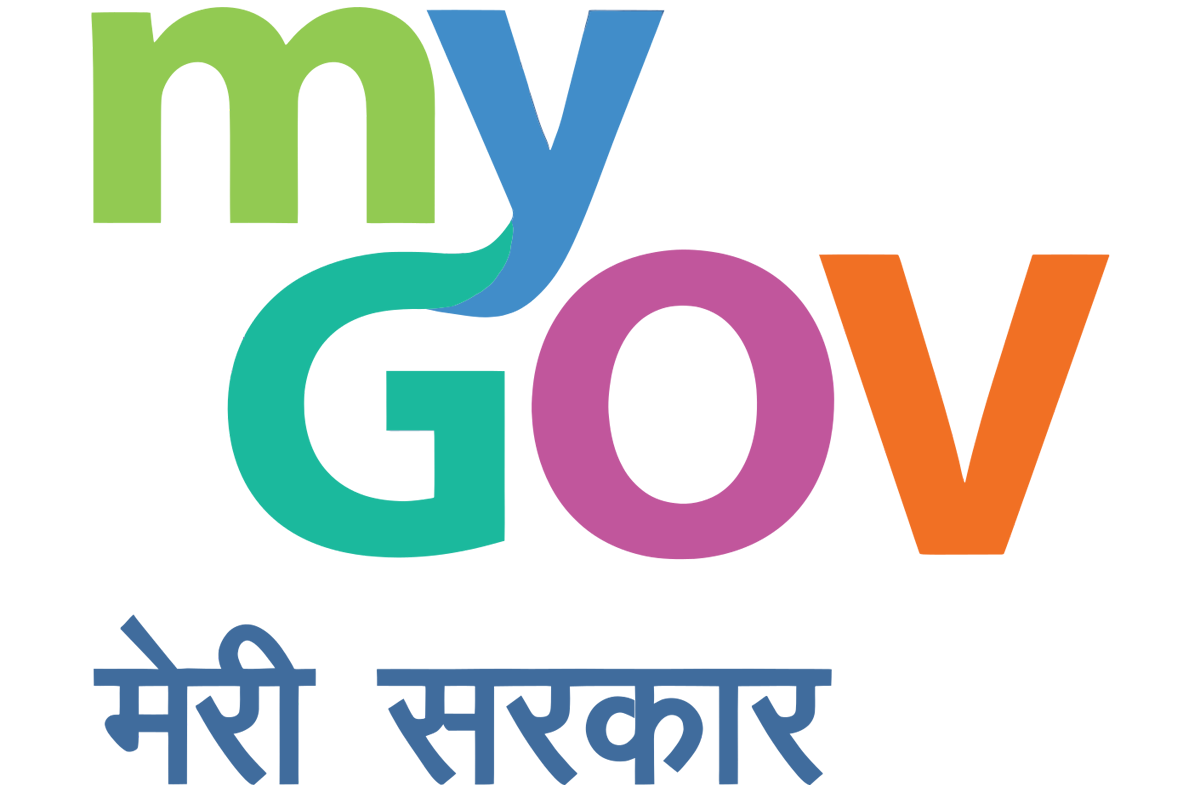 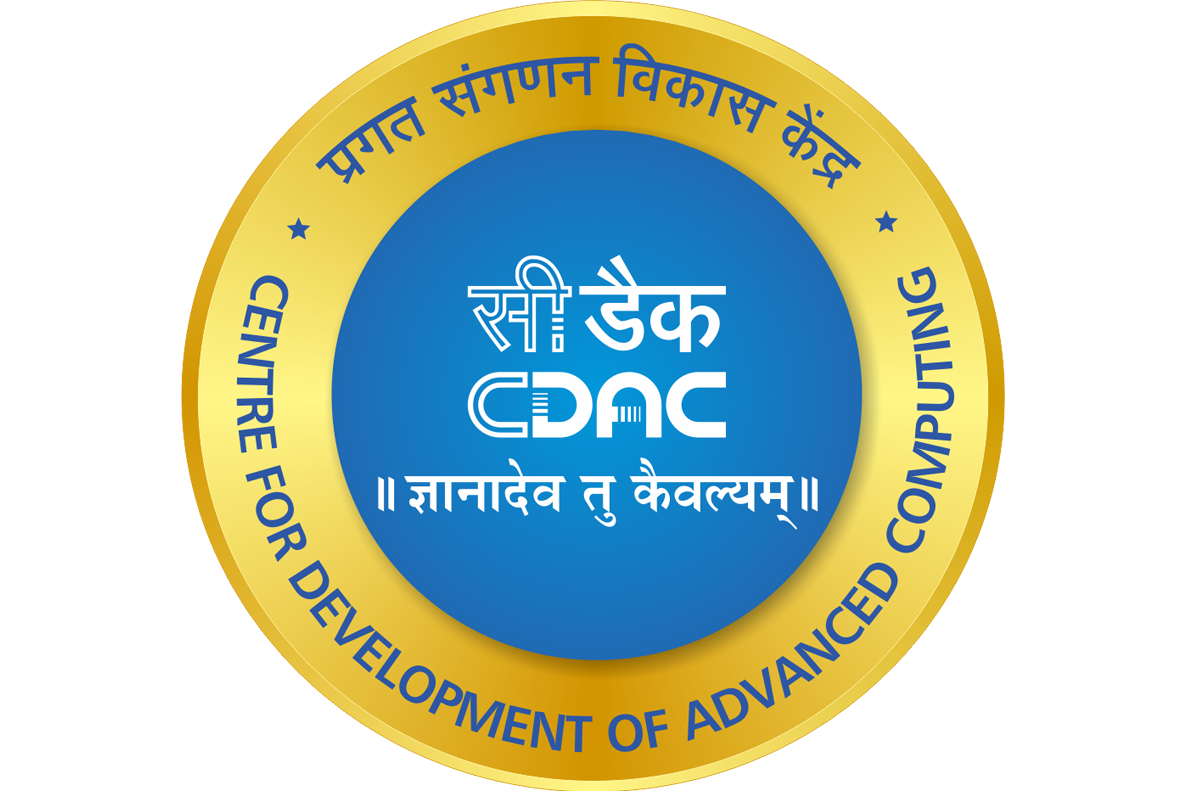 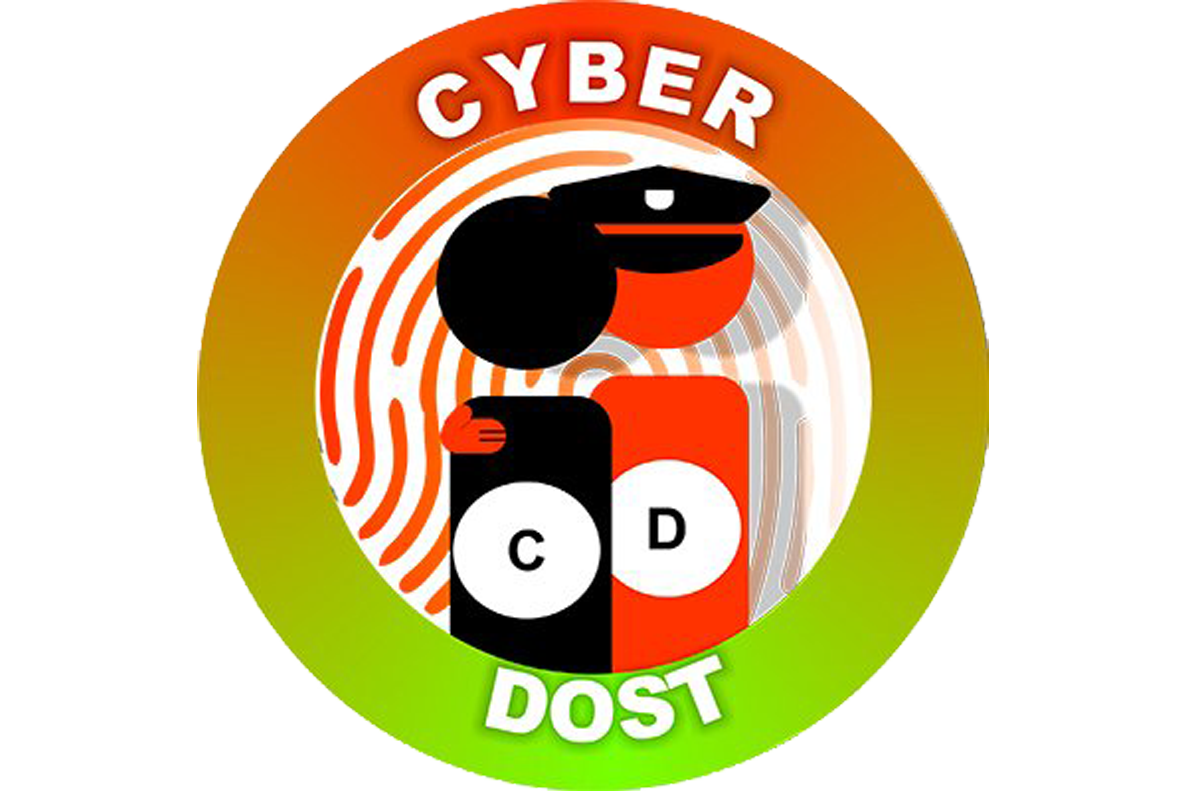 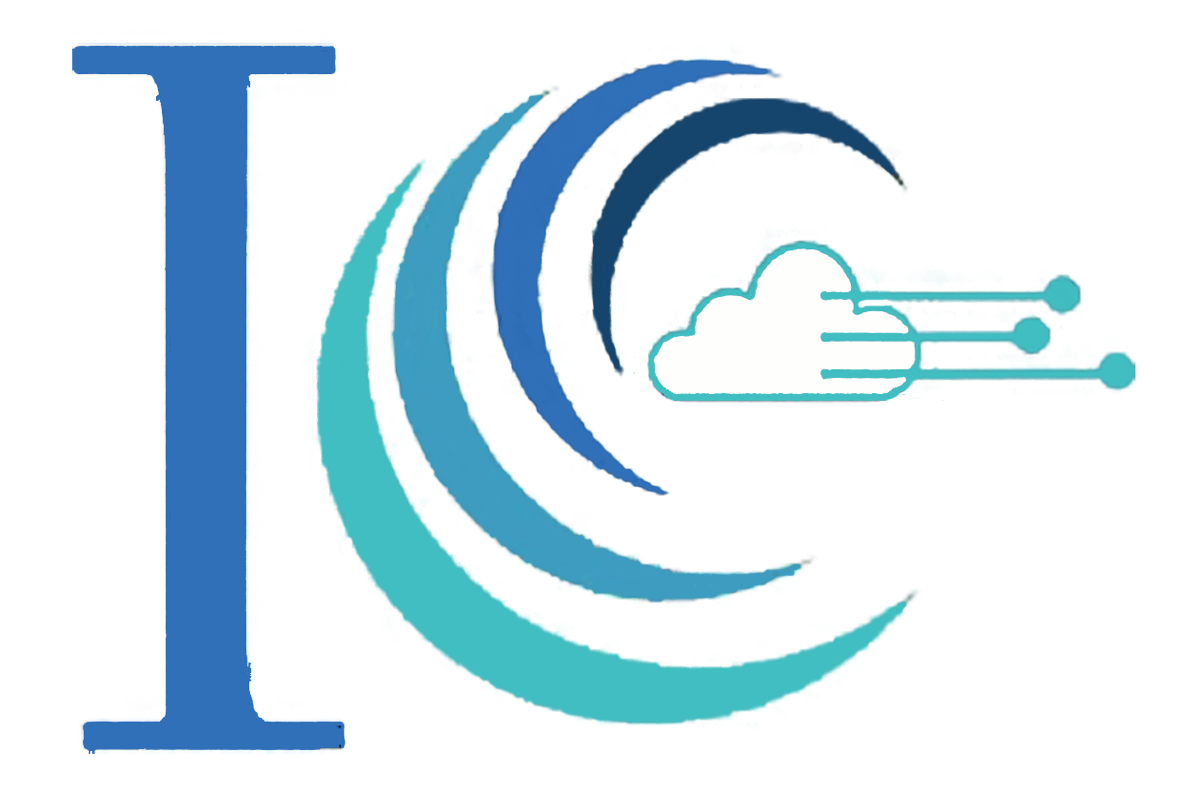 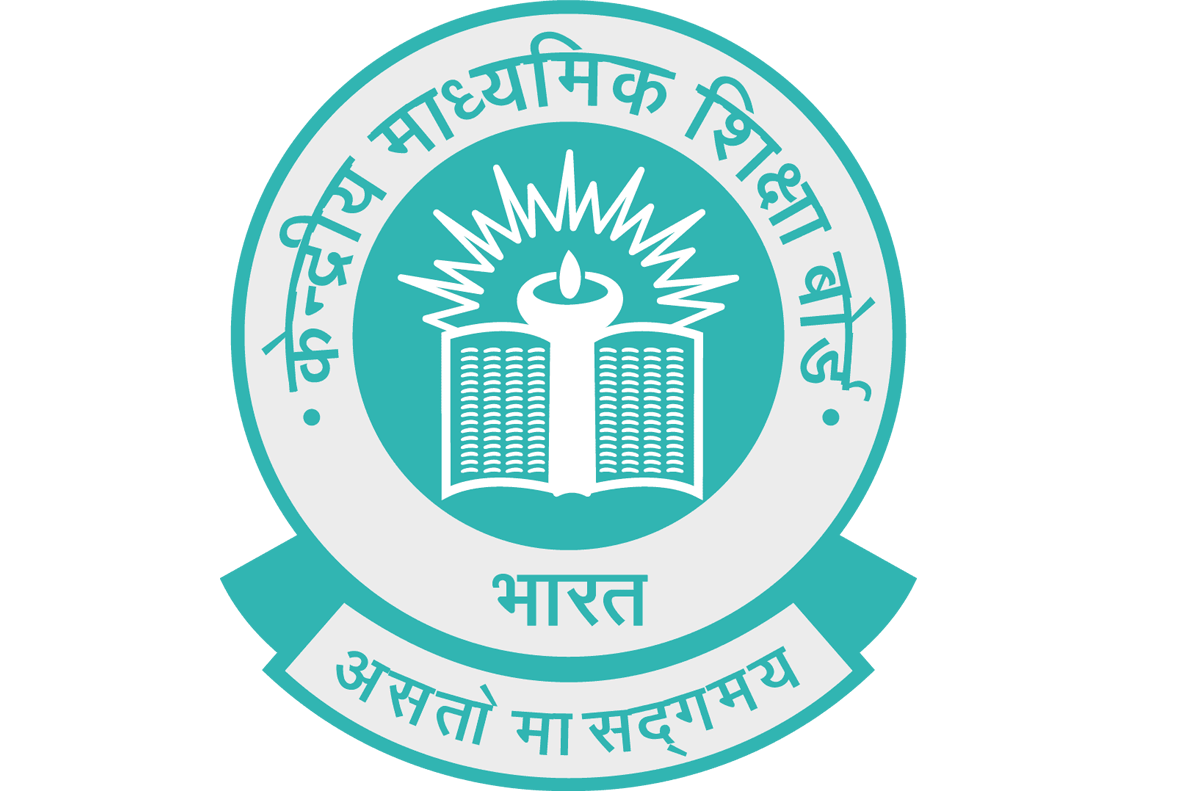